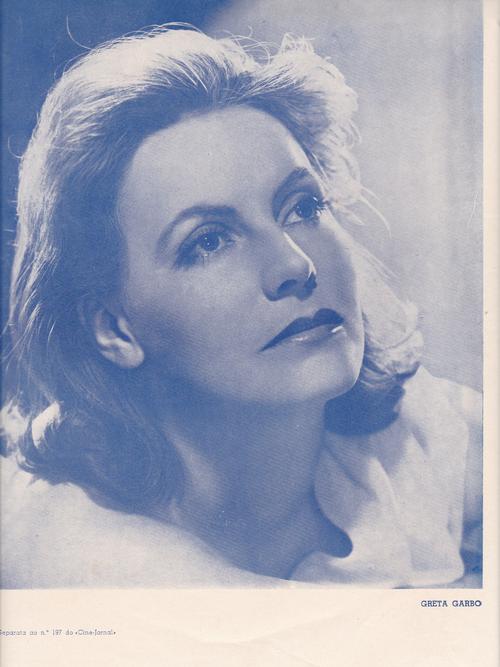 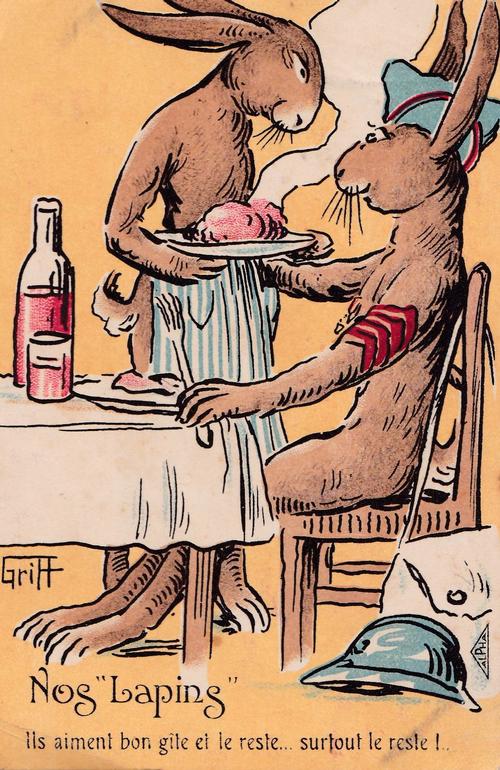 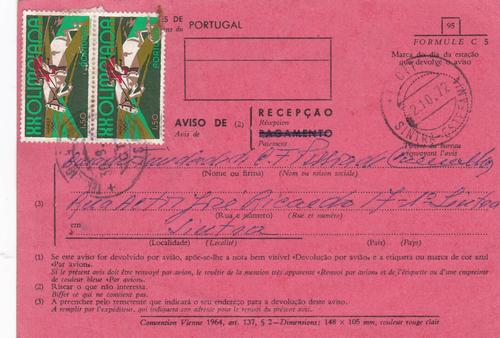 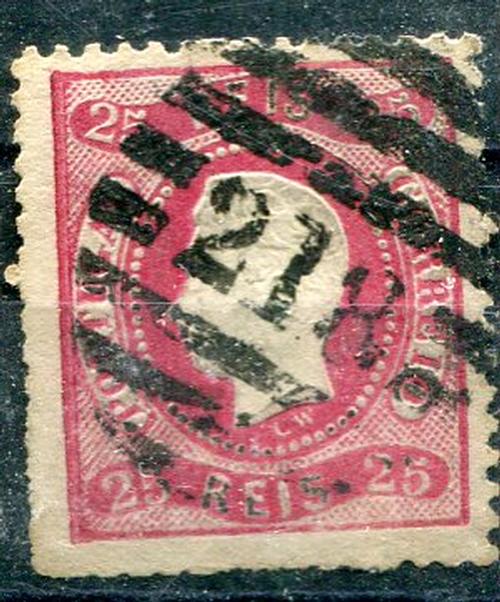 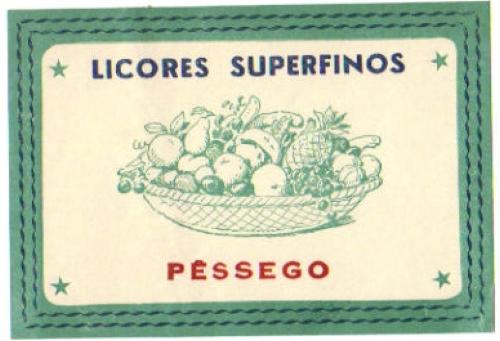 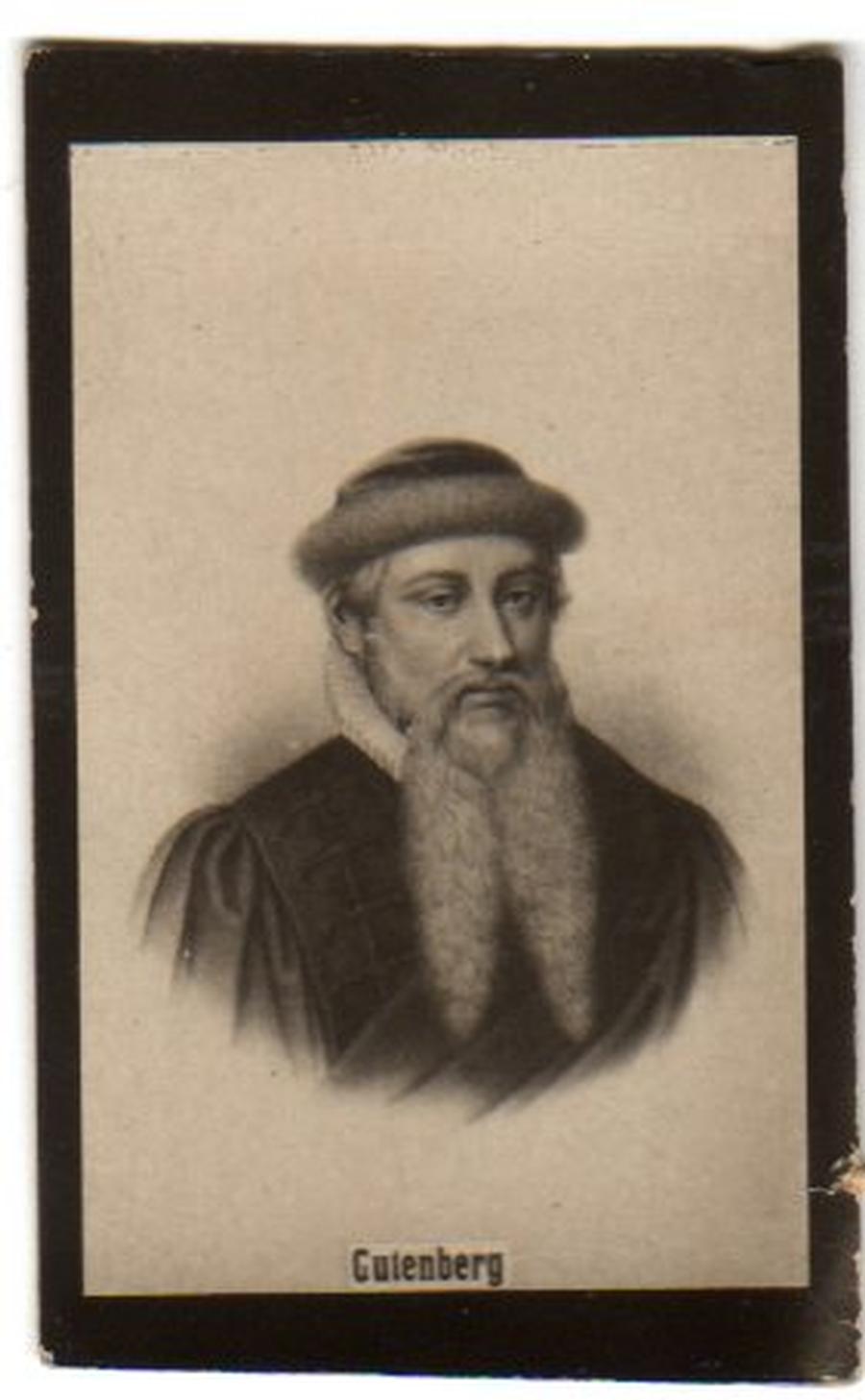 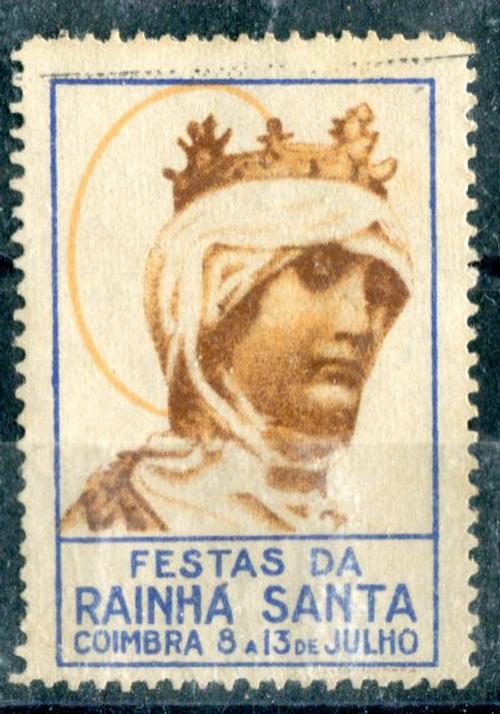 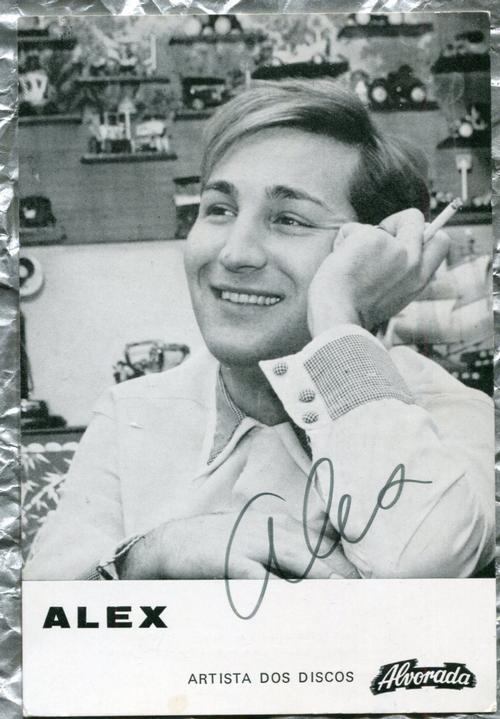 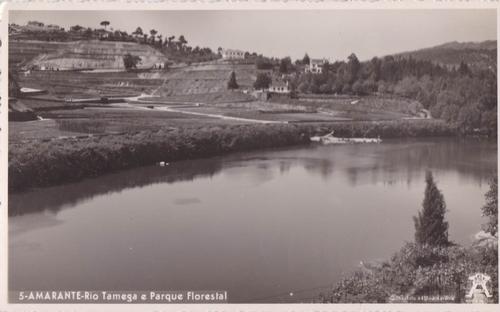 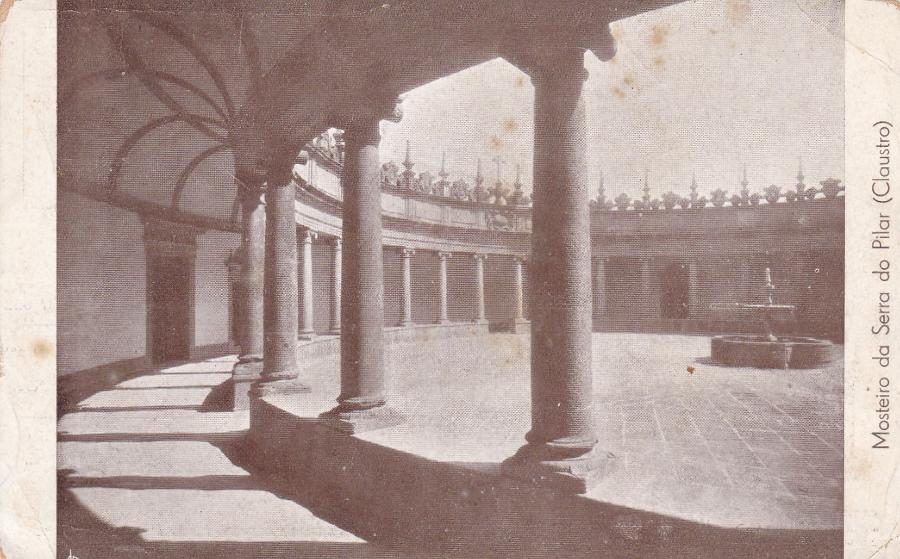 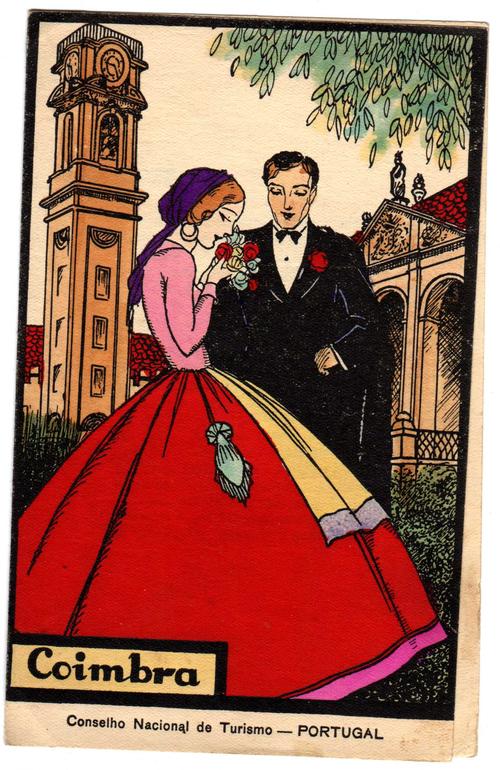 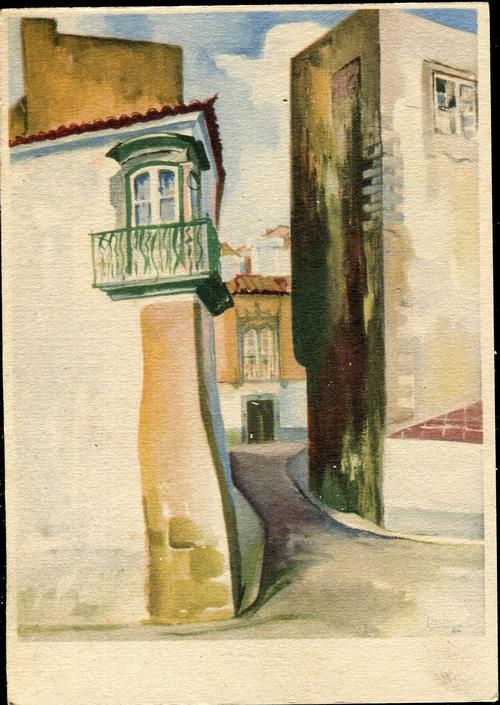 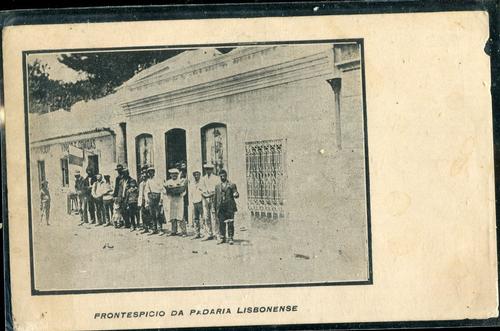 Pan American World Airways, commonly known as Pan Am, was the principal and largest international air carrier in the United States from 1927 until its collapse on December 4, 1991. Founded in 1927 as a scheduled air mail and passenger service operating between Key West, Florida, and Havana, Cuba, the airline became a major company credited with many innovations that shaped the international airline industry, including the widespread use of jet aircraft, jumbo jets, and computerized reservation systems.[1] It was also a founding member of the International Air Transport Association (IATA), the global airline industry association.[2] Identified by its blue globe logo, the use of the word "Clipper" in aircraft names and call signs, and the white pilot uniform caps, the airline was a cultural icon of the 20th century. In an era dominated by flag carriers that were wholly or majority government-owned, it was also the unofficial flag carrier of the United States. During most of the jet era, Pan Am's flagship terminal was the Worldport located at John F. Kennedy Airport in New York.[1]