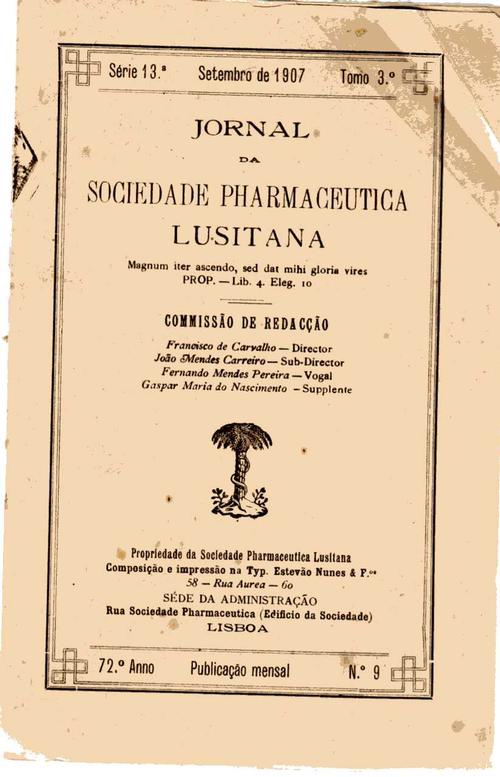 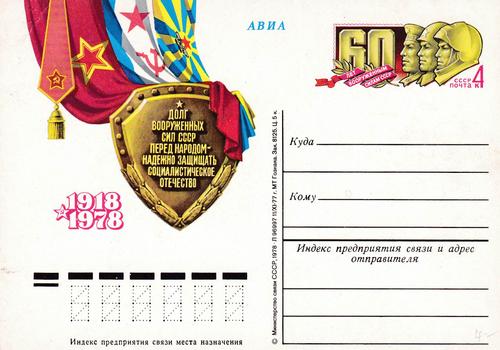 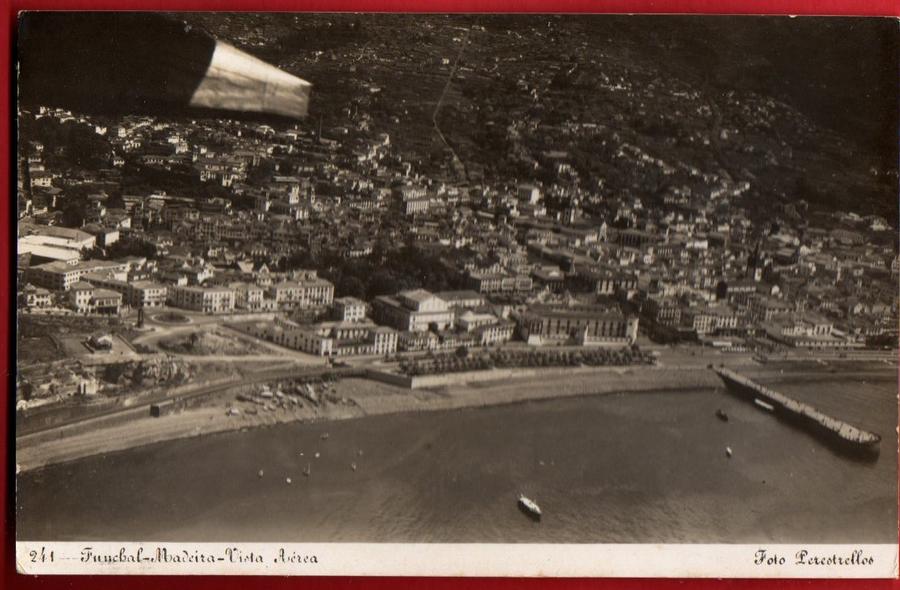 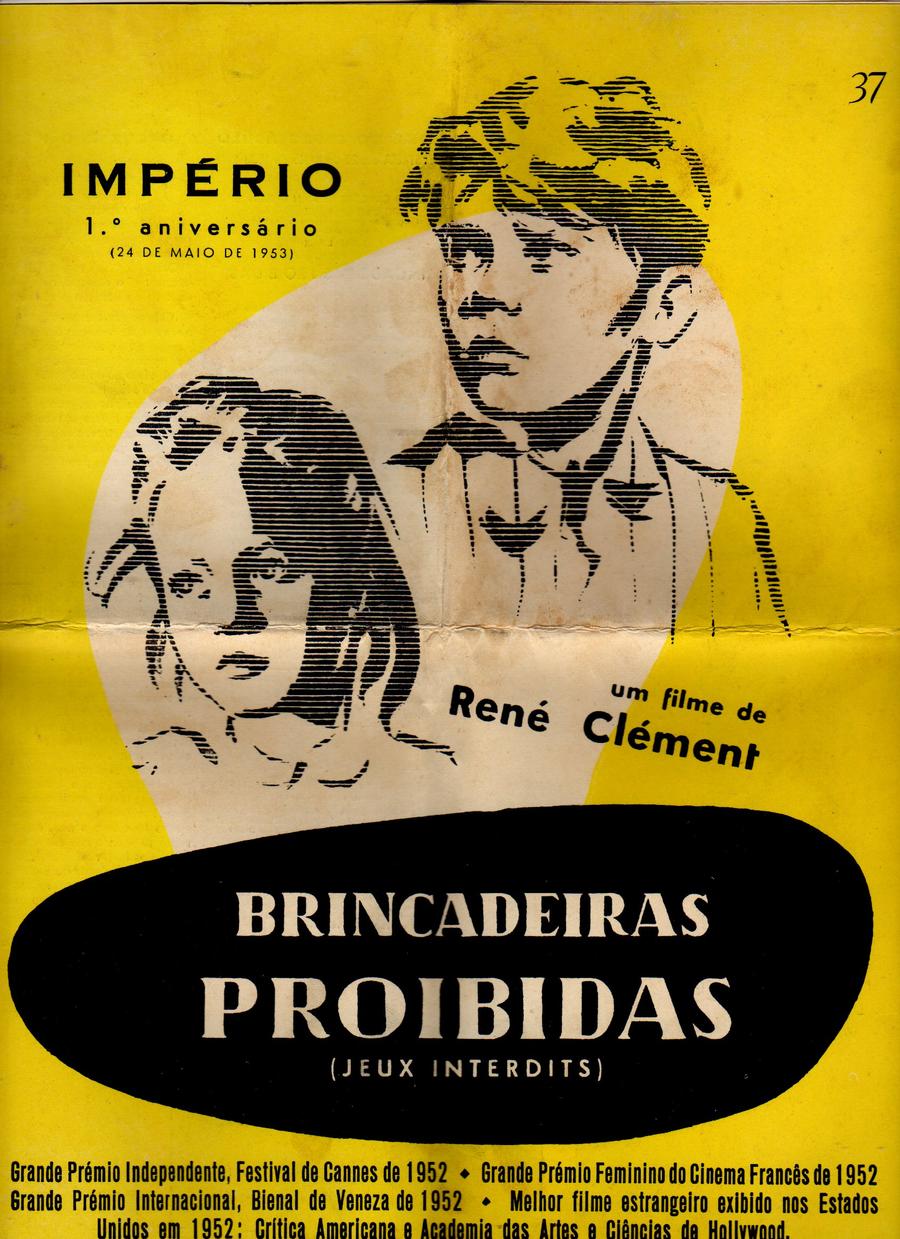 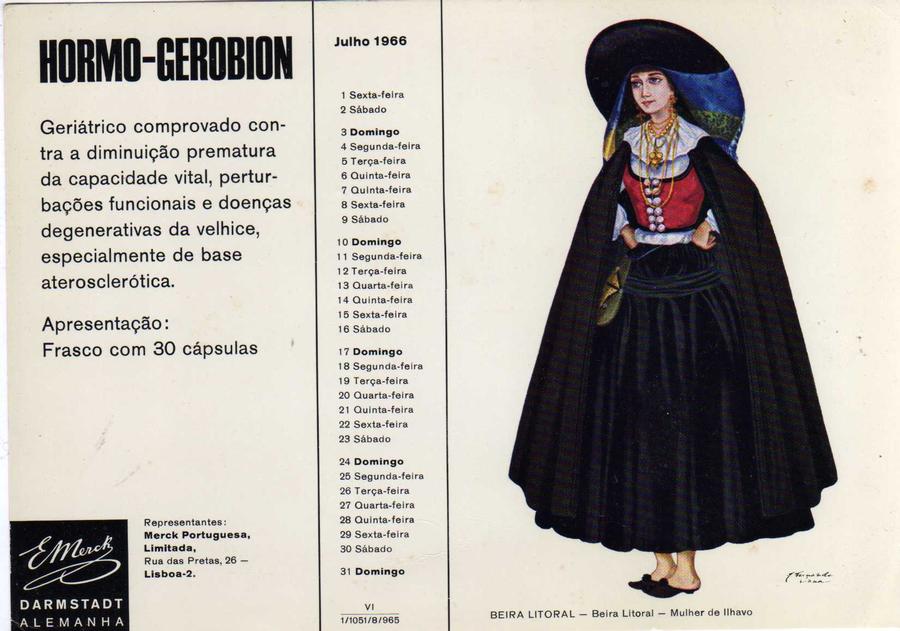 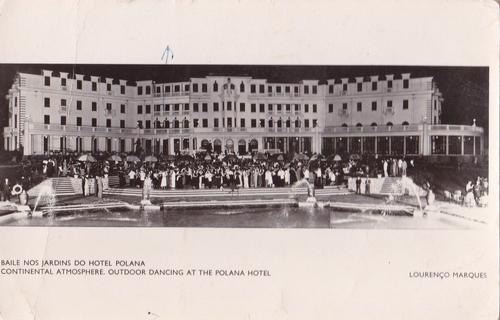 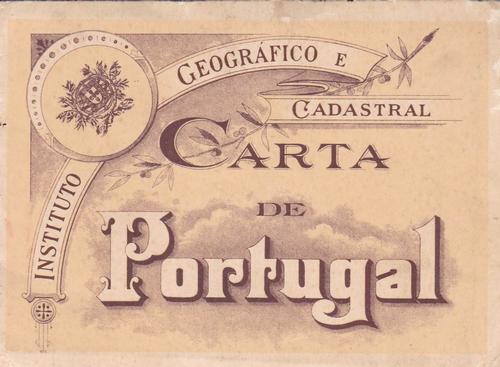 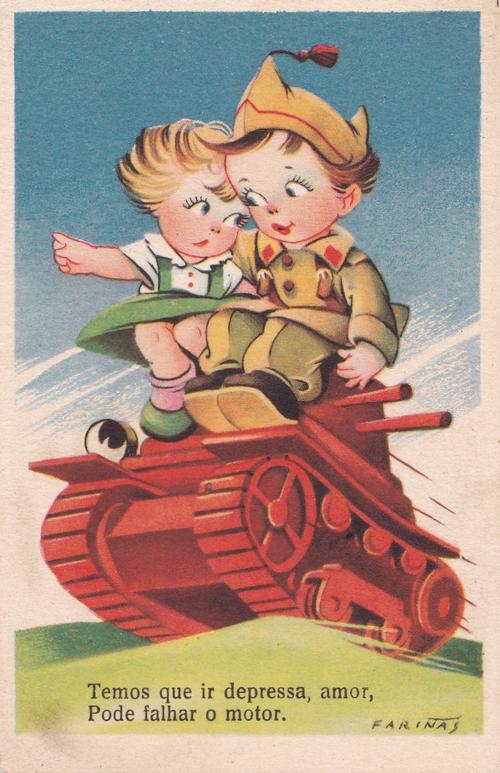 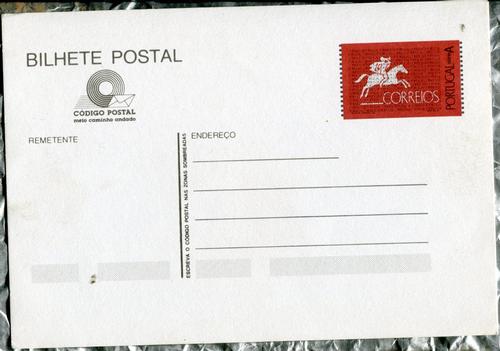 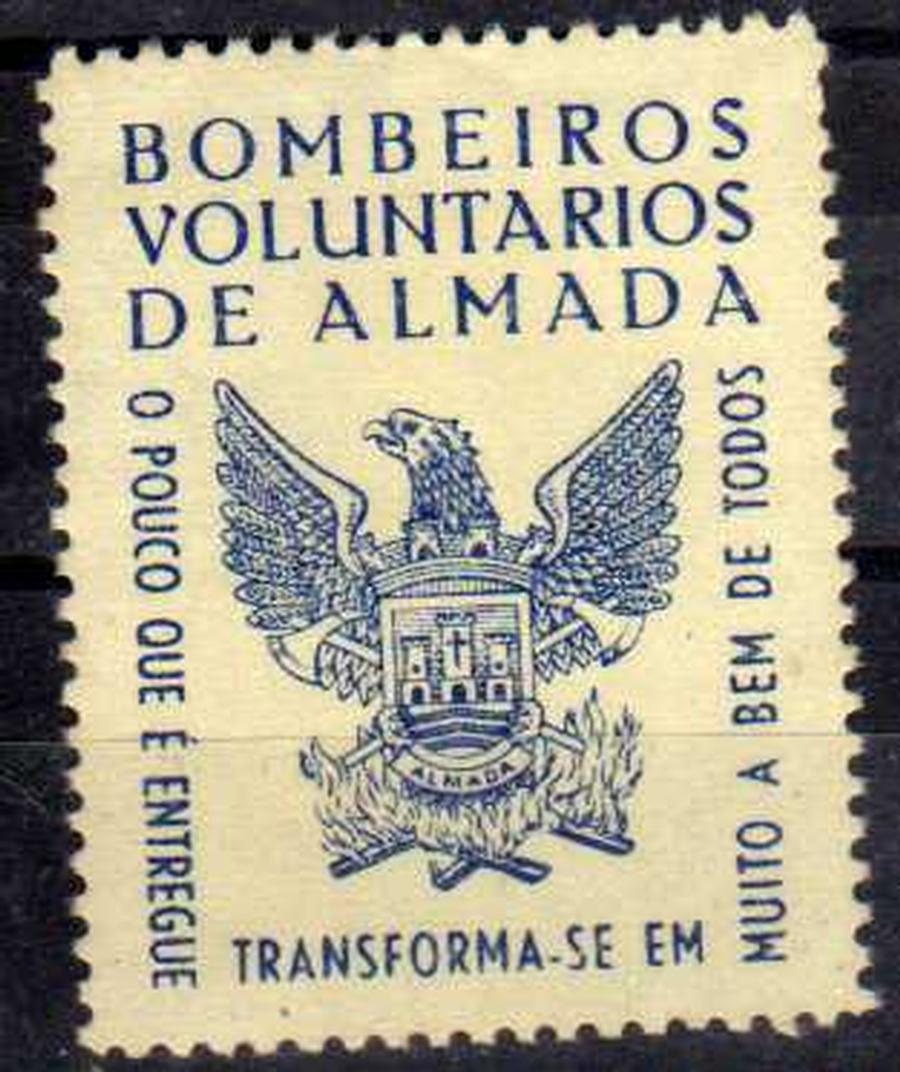 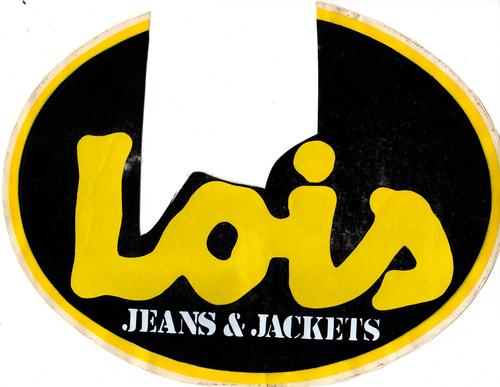 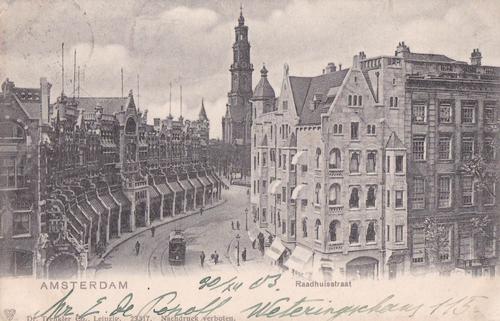 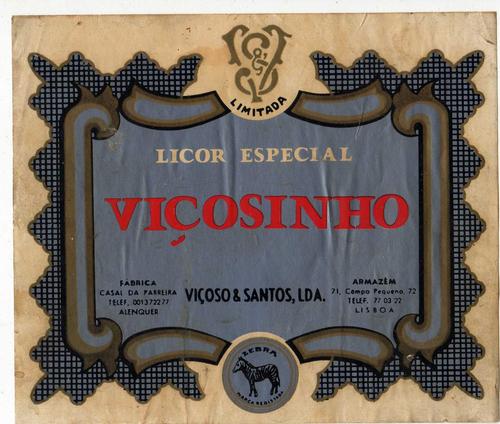 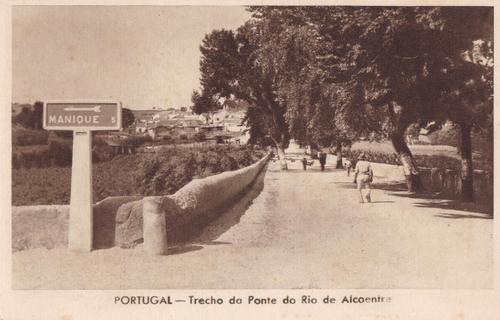 On January 23, 1961, a group of Portuguese and Spanish opposition movement members seized control of the Santa Maria, a 609-foot-long (186 m), 20,900-ton Portuguese luxury cruise liner. Also known as Operation Dulcinea, the code name given it by its chief architect and "leader" Henrique Galvão, it was a rebel terrorist operation against the Government of Portugal. The action has also been referred to as "piracy", although it does not fit the international definition of piracy involving an attack of one vessel on another for private ends.